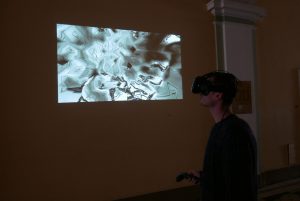 ISO_tek is an audio visual work, which is generating in real time and is a sequel of RECT_STRUCT, its logical development. Mathematical modeling of iso surface and reflection of the object in itself in 3D space are used in this installation. The work is presented in a version for virtual reality system HTC Vive and gives a possibility for spectator to deepen into “another world” and to feel full breakaway from reality, to influence geometric construction and sound. 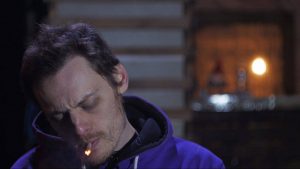 Ujif_notfound [UN] is a media project based in Kiev and started from 2007.
The main activity is the creation of multimedia systems based on algorithms of the kinetic relationship between man and program.

“Live ” performances are based on the generation of audio and visual streams in real time. By controlling the prewritten programs ( patches ) Ujif_notfound, with each new startup creates a unique audio -visual space, which exists only during the performance , and repeat which is exactly impossible. This approach has broad functional application for creating installation of interactive media in all spaces , both physical and virtual.

::::::RECT_struct::::::
Interactive audiovisual installation based on
algorithmic synthesis audio stream and
generating 3D space in real time.
A series of works based on the study of a rectangular oscillators intersection with video interpretation.
https://vimeo.com/69546931

Practice of Strings – audio- visual installation based on an interpretation held by the camera movement in an audio – visual series . The project was shown at several festivals in Ukraine and on the Assembly CIME / ICEM / MUSICACOUSTICA-BEIJING 2012 ( Beijing) 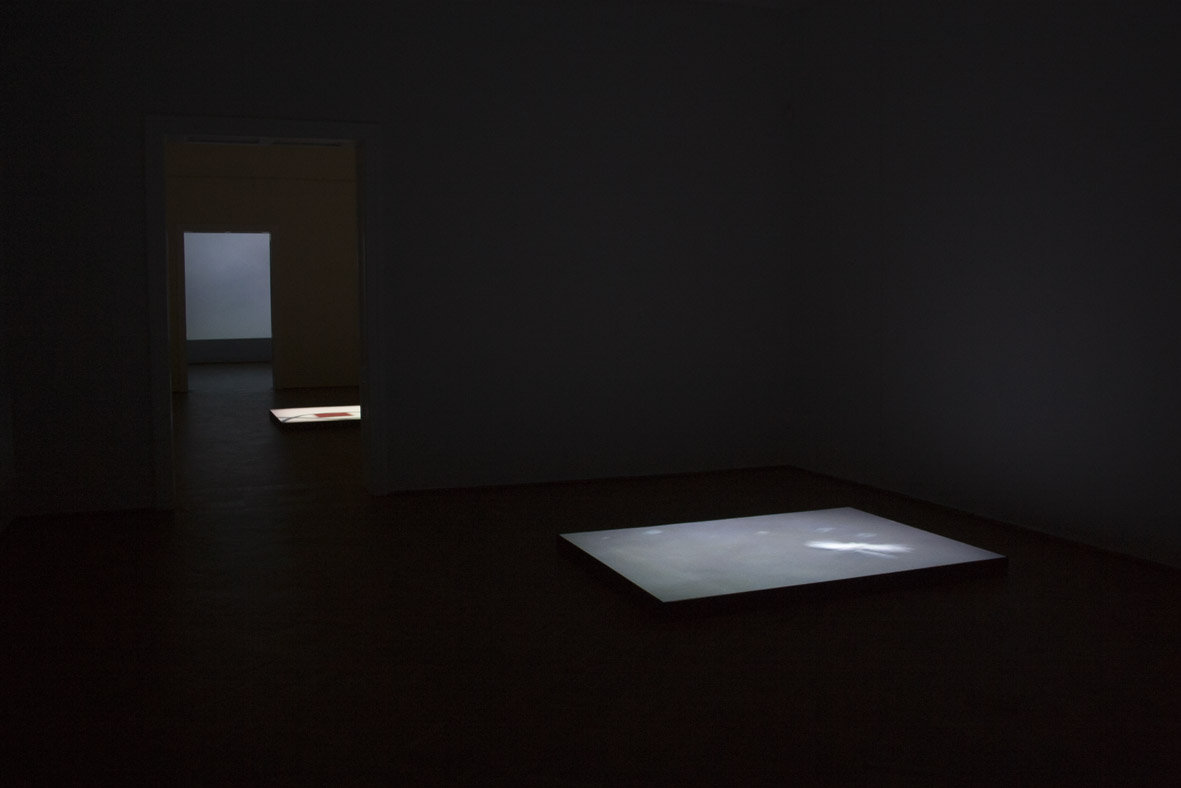